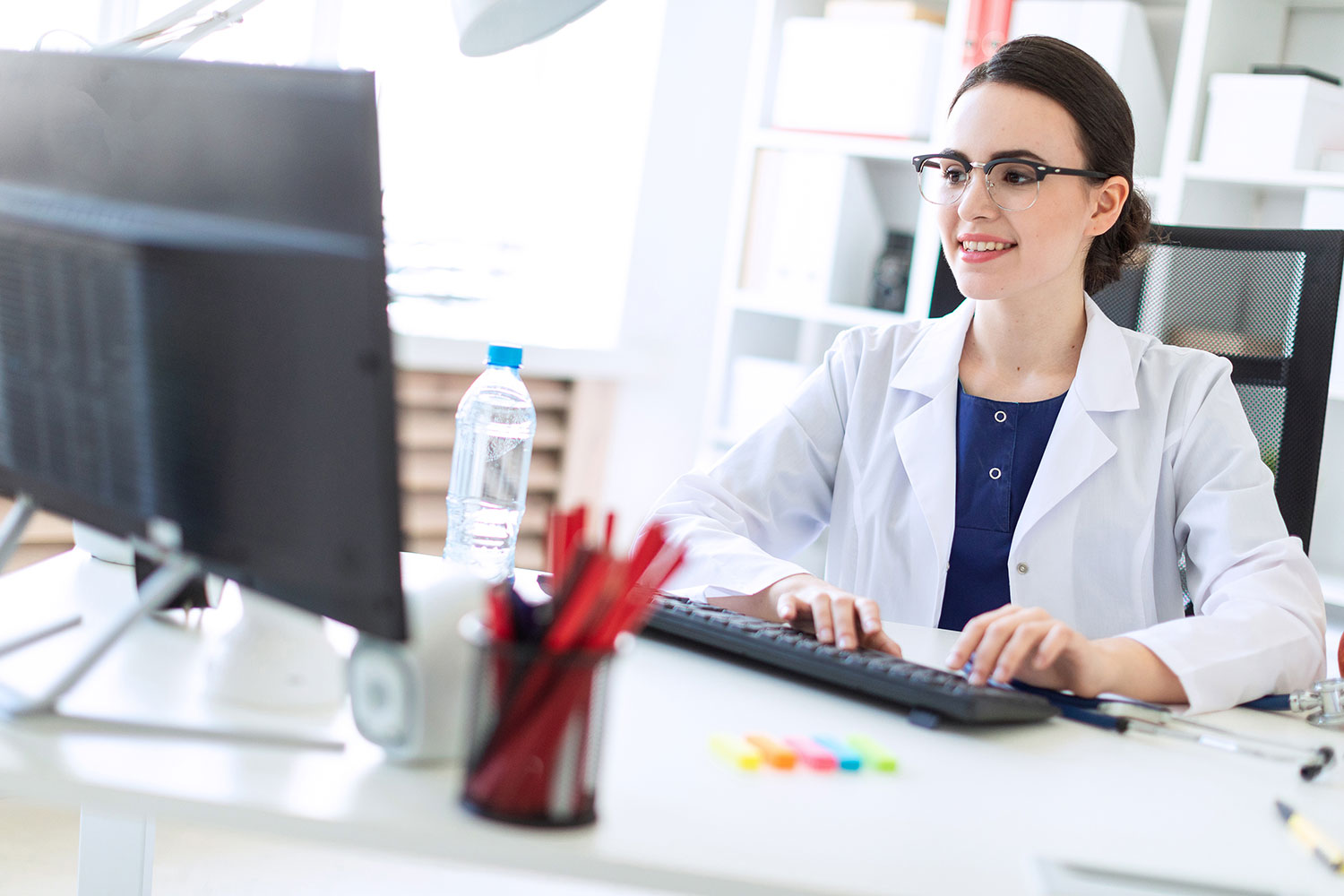 Did you know that by participating in the Ontario Health Study (OHS) you are contributing to Canada’s largest population health study, the Canadian Partnership for Tomorrow Project (CPTP)? The National Post recently ran a series of articles on CPTP, a partnership of regional studies like the OHS, looking at the potential for new discoveries resulting from this national collaboration.

Unlocking the mysteries of cancer and other chronic diseases – Published April 10, 2017

Why do people who live in British Columbia have lower cancer rates than those who live in the Atlantic provinces? How can we detect cancer earlier, and reduce the risk of developing the disease? These are just some of the questions at the heart of an ambitious national project that aims to better understand the causes of cancer and other chronic illnesses. Read more.

A new and powerful resource is now available in Canada to help researchers in the fight against cancer and other chronic diseases. The Canadian Partnership for Tomorrow Project (CPTP) is the first national database designed to both document and follow the health of hundreds of thousands of Canadians for decades to come. Read more.

Canadian volunteers in national study do their part in fight against cancer and chronic disease – Published April 24, 2017

A new population health study has garnered the unprecedented support of Canadians from coast to coast. The Canadian Partnership for Tomorrow Project (CPTP) has recruited more than 300,000 volunteers to be part of a promising national research platform. Participants have agreed to have their health followed in the coming decades to help in the fight against cancer and other chronic diseases. Read more.

Ambitious new study is a powerful tool in the fight against cancer and chronic disease – Published May 1, 2017

Imagine a day when doctors will be able to treat a disease before it develops, perhaps years before any symptoms appear. They would have the tools to intervene well in advance of a disease taking hold and causing damage. It might sound like something out of a science fiction movie, but it is a future many believe is possible with new advances in technology and data collection. Read more.

We’d be happy to answer any questions.